A friend sent me these extraordinary photographs of Katrina on the move. They were allegedly taken in Alabama but I’ve no idea by whom. Since they were circulating via a UK government department (DEFRA) it’s possible they came from a US official source (who knows, maybe even FEMA!)

UPDATE: Ah, the wonders of the Web. Sean French points me at the Urban Legends site, where it’s claimed that, although these are real hurricane photographs, they are not images of Katrina. Still, lovely pics. Sigh. What was it that TH Huxley said about “the slaughter of a beautiful theory by an ugly fact”? 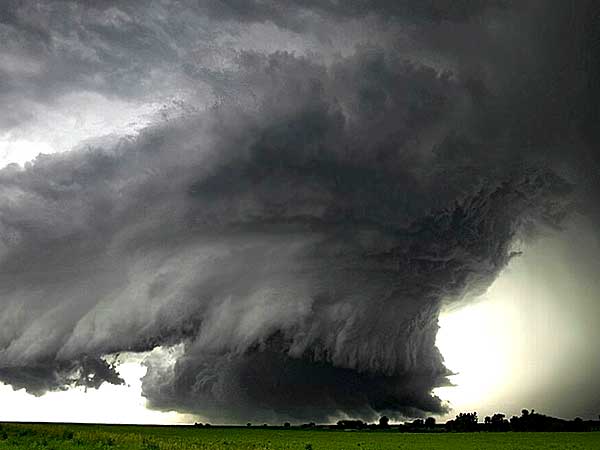 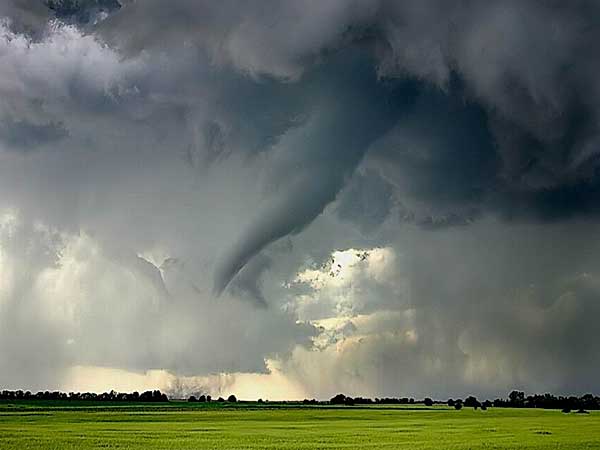 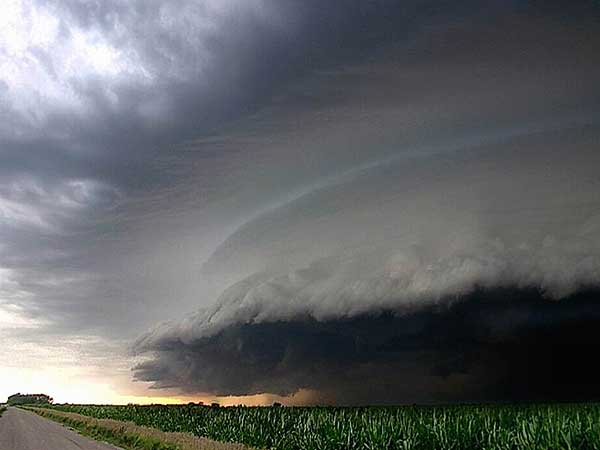