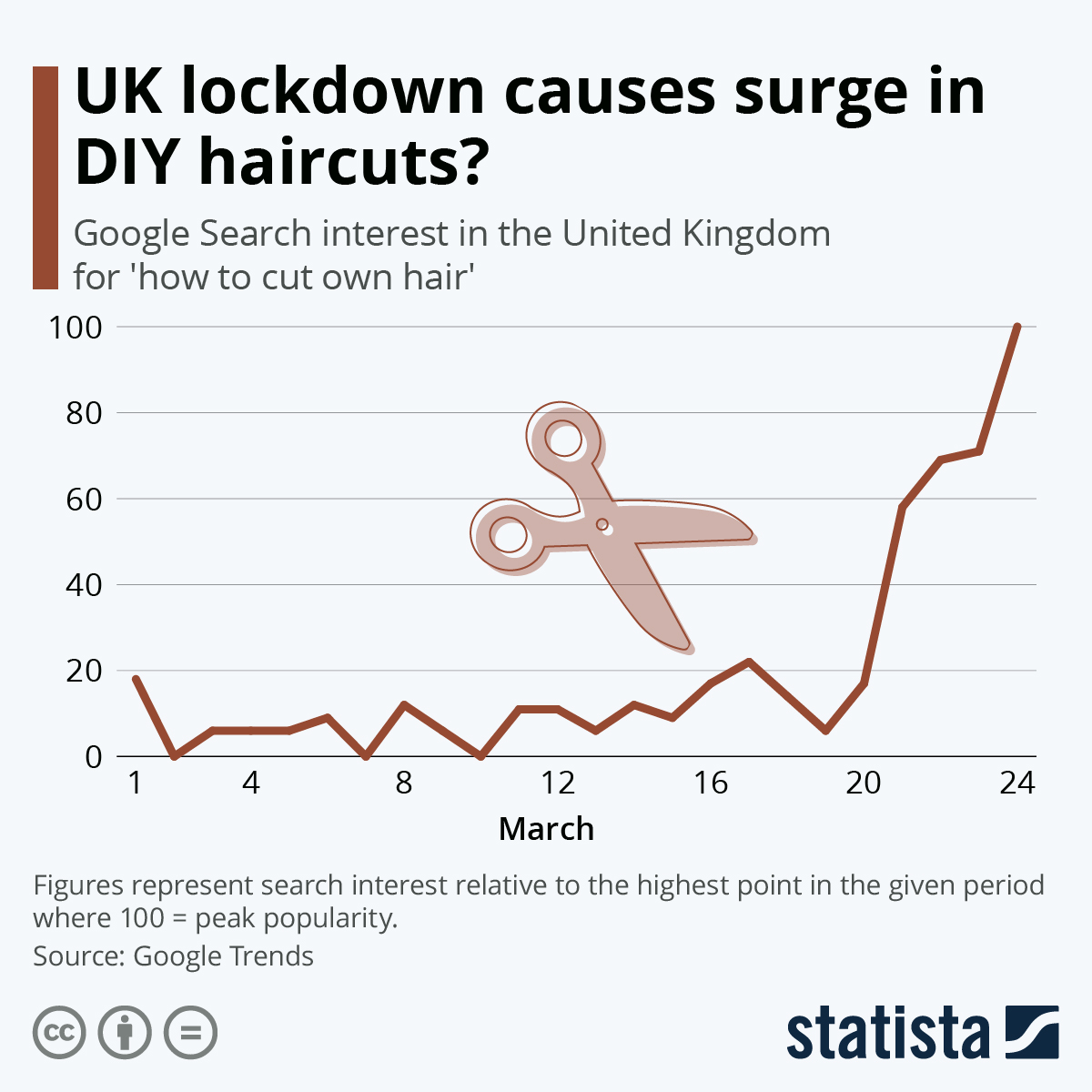 Next step: corner the market in pudding basins.

As I suspected, good things are stirring in the blogosphere as the world contemplates the unthinkable present. Two recent additions to my personal list. Om Malik is now a partner at a Silicon Valley-based early-stage venture capital group. But before that he was the founder of Gigaom, an early technology blog. He’s now started a new curatorial blog, “Coronavirus Pandemic: Notable & Smart Reads”. And Cory Doctorow (whom God preserve), having left Boing Boing after 19 years has started *pluralistic, which is, among other things — including a newsletter and a more conventional tumblr blog— an imaginative and illuminating daily link-blog. Cory has never done anything in his life that hasn’t made me stop and think. And he’s still doing it — see this post in which he contrasts the simplicity of the form you have to fill in to get a $32B bailout for your duff airline with the complexity of the form you have to complete to get food stamps.

How the pandemic will end

It looks as though the U.S. may end up with the worst COVID-19 outbreak in the industrialized world. This long essay by Ed Yong in the Atlantic is one of the best pieces I’ve read so far.

With little room to surge during a crisis, America’s health-care system operates on the assumption that unaffected states can help beleaguered ones in an emergency. That ethic works for localized disasters such as hurricanes or wildfires, but not for a pandemic that is now in all 50 states. Cooperation has given way to competition; some worried hospitals have bought out large quantities of supplies, in the way that panicked consumers have bought out toilet paper.

Partly, that’s because the White House is a ghost town of scientific expertise. A pandemic-preparedness office that was part of the National Security Council was dissolved in 2018. On January 28, Luciana Borio, who was part of that team, urged the government to “act now to prevent an American epidemic,” and specifically to work with the private sector to develop fast, easy diagnostic tests. But with the office shuttered, those warnings were published in The Wall Street Journal, rather than spoken into the president’s ear. Instead of springing into action, America sat idle…

Ed also looks at one of things that everybody seems to placing bets on — the ‘immunity’ that people who have mild versions of the disease will have after they’ve recovered. But it may not be as simple as we (or, at any rate, I) had supposed.

When people are infected by the milder human coronaviruses that cause cold-like symptoms, they remain immune for less than a year. By contrast, the few who were infected by the original SARS virus, which was far more severe, stayed immune for much longer. Assuming that SARS-CoV-2 lies somewhere in the middle, people who recover from their encounters might be protected for a couple of years. To confirm that, scientists will need to develop accurate serological tests, which look for the antibodies that confer immunity. They’ll also need to confirm that such antibodies actually stop people from catching or spreading the virus. If so, immune citizens can return to work, care for the vulnerable, and anchor the economy during bouts of social distancing.

This piece tells a depressing, scary story. It seems inconceivable that such a powerful and rich country could fail to overcome this challenge. And there is one important thing that makes the US different from almost every other country in the world — the 270m guns held by its citizens. So if things really get bad and public order breaks down, then who knows…?

Scientific American has a fascinating article on Wuhan-based virologist Shi Zhengli, a distinguished researcher who has identified dozens of deadly SARS-like viruses in bat caves, and who warns there are more out there.