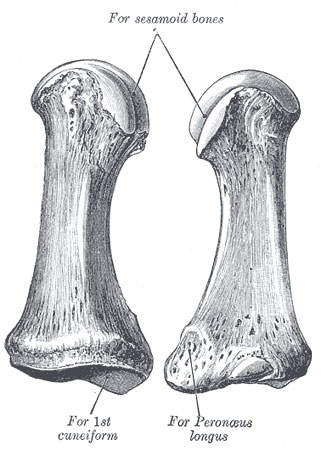 The current hysteria about the broken metatarsal of Wayne Rooney (see helpful illustration above) reminds one that world cup hysteria in the British media is running true to form. It goes like this:

The one thing missing from the time-honoured script is likely to be English football hooligans, who were once world champions at their sport, but are now apparently eclipsed by Polish thugs. Sigh. And to think that this country once had an Empire on which the sun never set.