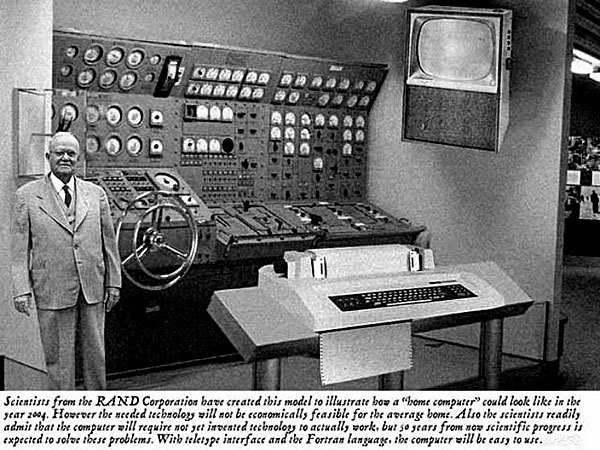 My note about the death of John Backus sent James Miller hunting through his archives for this image, allegedly from a 1954 issue of Popular Mechanics. But the mismatch between the date of the image and the fact that Fortran wasn’t released until 1957 gave rise to a distinct smell of rodent, and he went Googling. It is, indeed, phoney. The anatomy of the hoax, however, is a good read.

I particularly like the guy in the suit: he reminds me of Dwight Eisenhower.

Here’s the underlying image on which the hoax was built. 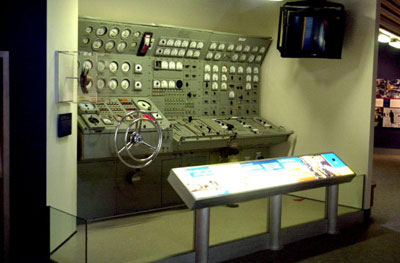