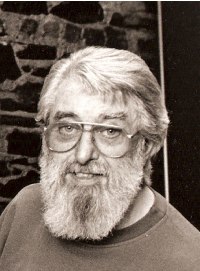 Ronnie Drew, the lead singer (and co-founder) of The Dubliners, has died at the age of 73. He was an iconic figure in my youth, with a voice that was once memorably described as “the mating call of a rusty file”. His rheumy eyes, rude lyrics and wicked expression always suggested that he was a rogue, but I have a suspicion that he was a very nice man underneath all that. He was much loved in Ireland (both the President and the Taoiseach issued tributes yesterday) and will have one hell of a funeral. I’d go if I were in Ireland.