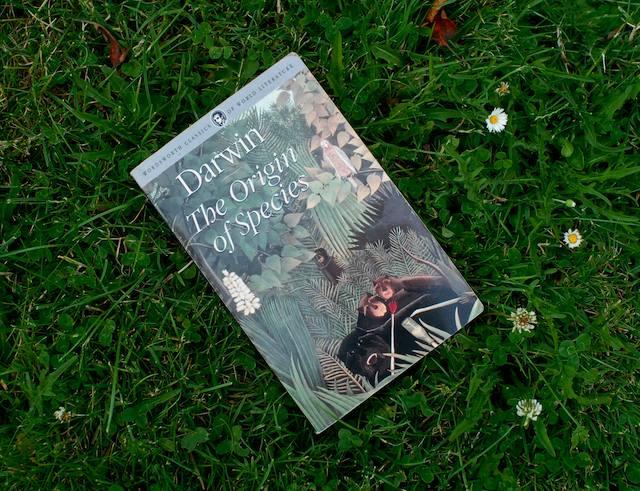 … 150 years ago, two papers that would change the world were read at the Linnean Society in London. They were “On the Tendency of Species to form Varieties” by Alfred Russel Wallace and “The Perpetuation of Varieties and Species by Natural Means of Selection” by Charles Darwin. Darwin had been working on the idea for decades but a combination of intellectual fastidiousness and nervousness about stirring up public opinion had kept him from publishing. It was the arrival of a letter from Wallace, a self-taught naturalist who was then working in Malaya and had independently come up with the idea of evolution by natural selection, that shocked him into going public. The joint presentation of the two papers on the same day was an ingenious establishment wheeze concocted to ensure that he was not denied primacy.

As a student, I was fascinated by Wallace, and once even contemplated writing a biography of him (which meant that I spent many happy hours in the Darwin papers in Cambridge University Library — now gloriously online). What attracted me was the contrast between the two men. Darwin was a genteel product of great wealth (his wife was one of the Wedgwoods, of pottery fame) and lived in great comfort on substantial private means. Wallace came from a modest background and had financial worries for most of his life.

When one of my sons was reading English at UCL, he was somewhat taken aback to discover that Darwin’s Origin of Species was one of the texts he was expected to study. But in fact it made sense, because it was conceived and written as a popular book, designed to explain evolutionary theory to the contemporary layman. Here is an excerpt from the Introduction which, I think, illustrates his desire to communicate rather than to obfuscate:

In considering the origin of species, it is quite conceivable that a naturalist, reflecting on the mutual affinities of organic beings, on their embryological relations, their geographical distribution, geological succession, and other such facts, might come to the conclusion that species had not been independently created, but had descended, like varieties, from other species. Nevertheless, such a conclusion, even if well founded, would be unsatisfactory, until it could be shown how the innumerable species, inhabiting this world have been modified, so as to acquire that perfection of structure and coadaptation which justly excites our admiration. Naturalists continually refer to external conditions, such as climate, food, etc., as the only possible cause of variation. In one limited sense, as we shall hereafter see, this may be true; but it is preposterous to attribute to mere external conditions, the structure, for instance, of the woodpecker, with its feet, tail, beak, and tongue, so admirably adapted to catch insects under the bark of trees. In the case of the mistletoe, which draws its nourishment from certain trees, which has seeds that must be transported by certain birds, and which has flowers with separate sexes absolutely requiring the agency of certain insects to bring pollen from one flower to the other, it is equally preposterous to account for the structure of this parasite, with its relations to several distinct organic beings, by the effects of external conditions, or of habit, or of the volition of the plant itself.