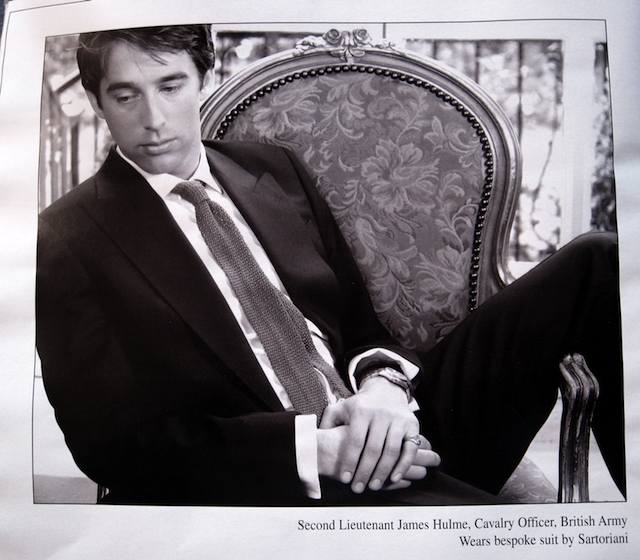 From this morning’s Financial Times. I know that General Sir Richard Dannett is concerned about the impact of low pay on army morale, but have things really come to this?

Is this ad a spoof? Is there a Second Lieutenant Hulme? If so, why hasn’t his CO torn a strip off him? I remember a time when officers in the Household Division were forbidden to be seen in London wearing a civilian clothes and carrying a parcel — because that was deemed to be the role of servants.