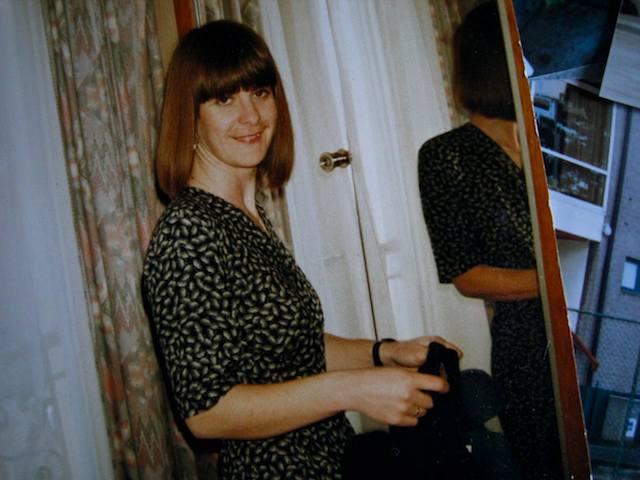 August, the Irish novelist Edna O’Brien once wrote, is a wicked month. For me, it’s always a difficult one. Six years ago today my beloved Sue died, and these days around her anniversary are freighted with memories and an aching sense of loss. This is one of my favourite photographs of her. It was taken in an hotel in Paris in March 1990, on our first trip away together. She said later, before she died, that this had been one of the happiest moments of her life.

One gets over the death of a loved one in the sense that people ‘get over’ the loss of a limb. But, as C.S. Lewis memorably observed in A Grief Observed, “you’ll never be a biped again”.